Views : 47
Update time : 2020-11-27 14:12:52
The common causes of oil separation in oil-free screw air compressors mainly include the following aspects: oil quality problems, air compressor system failures, improper installation of oil, and defective oil and gas separation system design. In actual use, we found that most of the failures were not caused by the quality of the oil. So, in addition to oil quality problems, what other reasons can cause oil to run out of oil? In practice, we have concluded that the following situations can also cause run out of oil:
1. Too much lubricating oil


4. Use unqualified lubricants
Screw air compressors have high-temperature protection, and their trip temperature is usually about 110-120℃. When the air compressor uses unqualified lubricating oil, different degrees of fuel consumption will occur when the exhaust temperature is high (generally The higher the temperature, the greater the fuel consumption). The reason is that after the primary separation of the oil and gas separator barrel at high temperature, some of the oil droplets can have the same order of magnitude as the gas phase molecules. The molecular diameter is ≤0.01μm, and it is difficult to capture and separate the oil. , Resulting in excessive fuel consumption.

Solution: Find the cause of the high temperature, solve the problem and lower the temperature, and select good quality and qualified lubricating oil.

6. Pressure valve failure
If there is a leakage point in the seal of the pressure valve or the pressure valve is opened in advance (because the opening pressure of each manufacturer is different, usually in the range of 3.5～5.5kg/cm2), the time for the machine to establish the oil and gas tank pressure at the beginning of operation will be Increase, at this time, the gas oil mist concentration in the low-pressure state is high, the flow rate is fast when passing through the oil, the oil load is increased, the separation effect is reduced, and the oil consumption is large.
Solution: Check and repair the pressure valve and replace it if necessary. 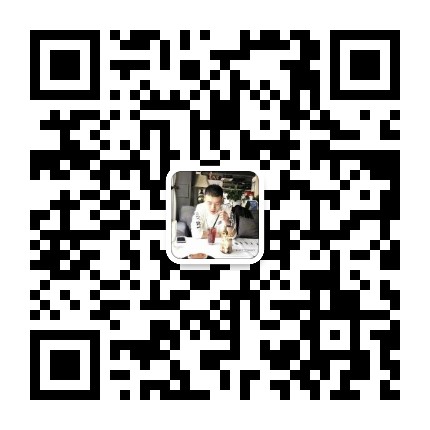